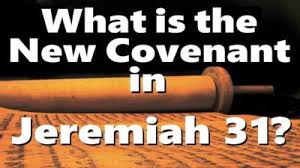 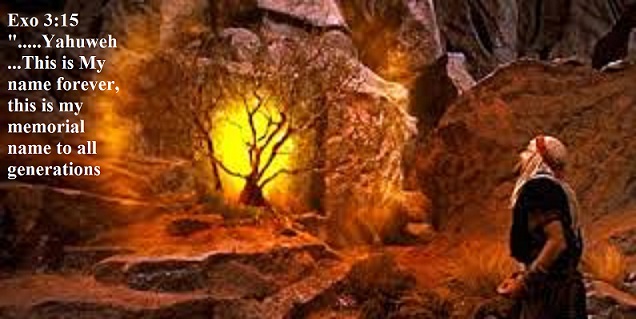 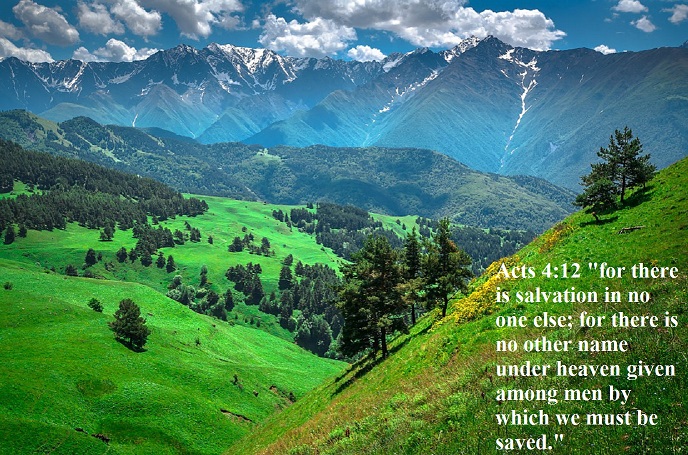 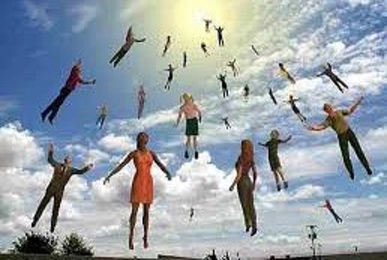 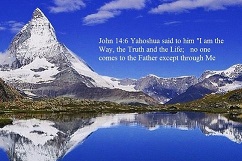 Judges and Officers at our gates

Deut 16:18 Judges and officers shall you make for yourselves in all your gates, which the Yahuweh your Elohim gives you, throughout your tribes: and they shall judge the people with just judgment.

A person's "gates" are his sense organs whereby be receives information about the outside world. Many people feel that they are responsible for their actions, but may not have any scruples about the kinds of things they see and hear. They may feel that they are in full control of their behavior, and there is no reason to fear being influenced by the kinds of things they watch or listen to.

Recent studies have conclusively demonstrated that children who are exposed to violence on television are more prone to behave violently. Seeing or listening to immoral stimuli does influence a person' moral values. These noxious influences are not limited to children, ‘you’ will be influenced also.

We must have "judges and officers" who sit at the portals of our minds and protect us from improper intake. We must give serious consideration to what we allow to enter though our "gates."

Consider the story of the frog in the pot of water.

A frog was placed in a pot of cool water. As it made itself right at home it didn’t notice the small flame that was put under the pot. The gradual change in the water temperature was so subtle that the frog never notice it was growing warmer and warmer, until eventually the water became so hot that the frog died,  never realizing what happened.

Satan is very subtle in the way he comes against us, he'll begin by telling us the "small" things really don't matter, and without realizing it you'll find yourself compromising more and more.  Put "judges and officers" at the gates of your eyes and ears. Don't allow the adversary to get that foothold in your life, you may not realize it until it's to late that you died - spiritually.